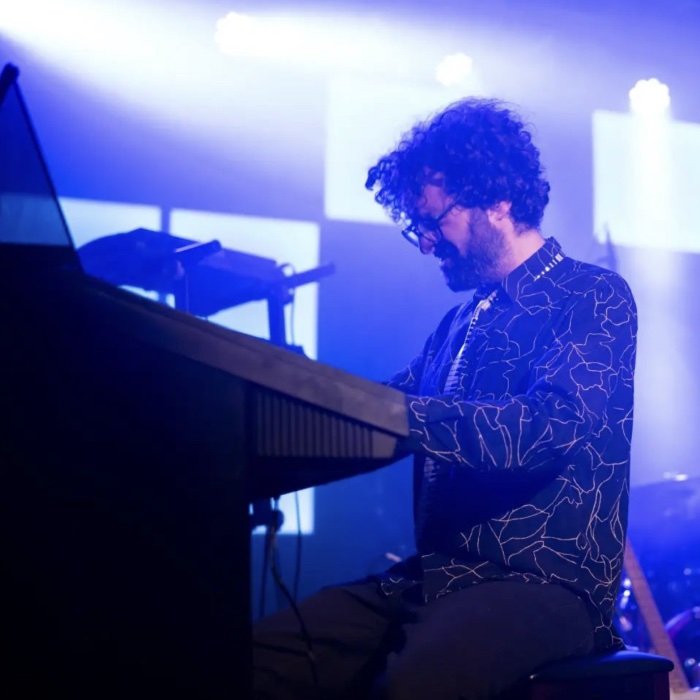 Jacques MalChance is a 20some year-old guy that looks like 40, born in Rome 1985, and has just moved to England, Liverpool, to do (officially: study) music!

He started doing beats when he was 14, as he met Isocore and Pierlo, and failed the year at school! He is REALLY unlucky. Most of his tunes made in his tender age got lost in many backups, as la malchance when his guitar fell into pieces after a gig… and what about that time the laptop crashed and he had to continue on the piano?! Better not talk about girls!

Musically he never focused on anything really, his first stuff was crazy experimental beats with no tempo (just cause he didn`t know what to do), then started to evolve to a more abstract melodical synth&piano noisy IDMish dubby jazzy improvised chilling&soothing hip hoppy POP! oh..yeah, the piano…never talk to him about pianos. He’s obsessed with them, and will start boring you on how cool he is because he puts screws, paper, bolts and blu tack in his piano, makes it sound really crazy, and will tell you of how he brought John Cage as an exam subject and no professor knew who he was, and he got 69 (yeah!!) out of 100.

By the way, he's been living on a boat anchored in liverpool! Beside all the stuff he has lost, and the many pieces he never recorded, and all the sketches of unfinished tunes, he`ll come up with something!

Latest news is that he has been uploaded as a novation user on their site, with a track, bio and pics, and that he has played some live sets in London and musically & artistically he is inspired and sexually & fisically he is pleasant.